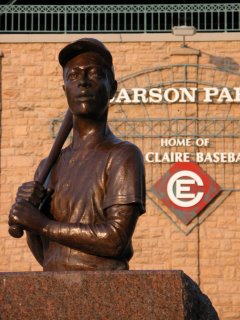 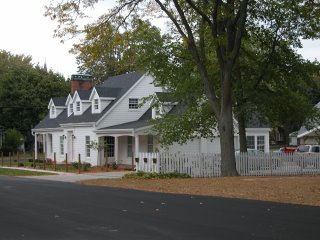 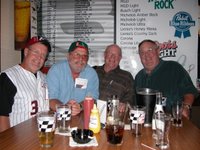 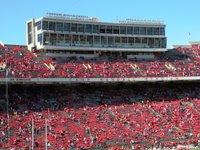 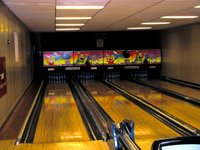 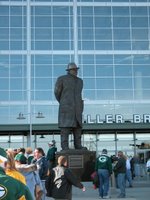 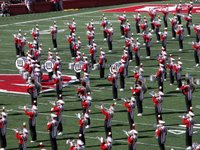 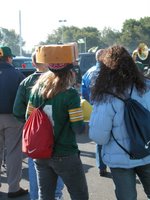 Check out these entries on my trip around the world on Semester at Sea's SS Universe Explorer. After clicking the "trip around the world . . ." then click Mueller TravelBlog, then Go To Archive. Sorry, it's a little complicated but worth it. The Semester at Sea 2004 button takes you to all the pictures of the trip. Thanks for looking. Leave a comment. I have separated the various ports into their own entries, so there are now two ways to check this trip out.

Mid-January 2004 left Nassau, heading toward Cuba and then Brazil, crossed the South Atlantic to Cape Town, and around the Cape of Good Hope to Tanzania, then to Chennai on the east coast of India, Saigon with a quick trip to Cambodia, then Hong Kong, Korea and Japan. Long trip across the Pacific to finally arrive in Seattle mid-April 2004, about one hundred days, or a semester, later. Tired but happy.
Posted by Ken & Carol at 13:22 No comments:

Labels: Round the World, ship travel

Across the Pacific to Seattle 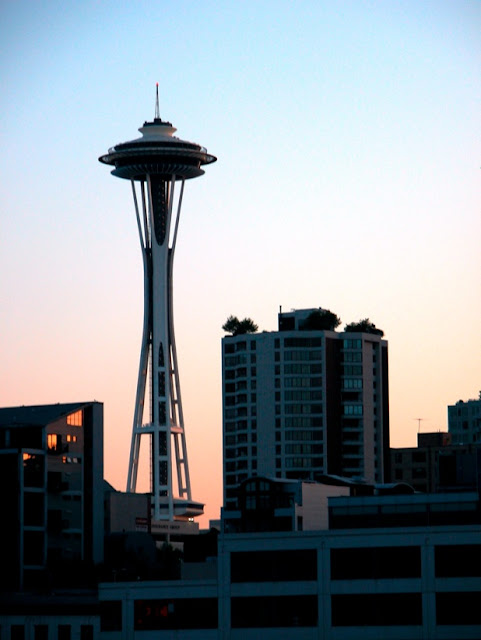 Arriving in Seattle
Posted by Ken & Carol at 11:00 No comments:

To Osaka and Kyoto 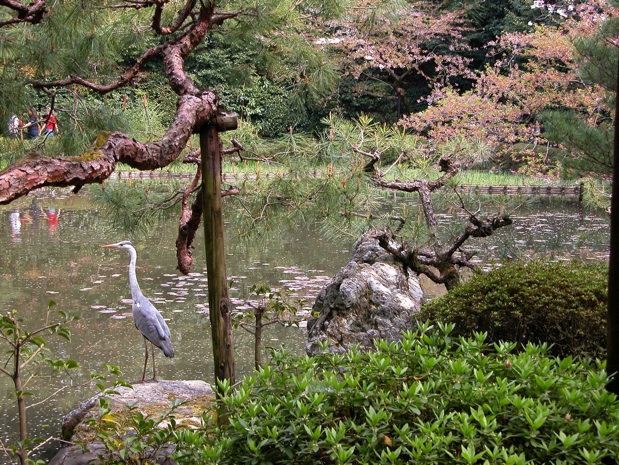 Small bits of Japan: Osaka and Kyoto
Posted by Ken & Carol at 10:53 No comments:

From Pusan Perimeter to Seoul and Return 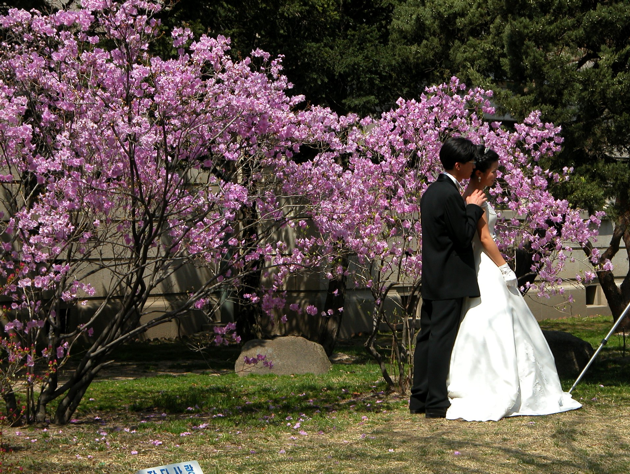 Newly Weds posing with cherry blossoms in Seoul April 2004: they were lined up to have the pictures taken

A little historical reminder in that headline there. As a ten-year old I read everything I could about the Korean War, the Forgotten War as some call it.

A taxi-driver in Busan—name has been changed from Pusan to Busan—taking me to the United Nations Cemetery thought I might be old enough to have been a participant and was appropriately grateful. When I told him I was too young he thanked my older brothers, uncles and father. He too was a child at the time. 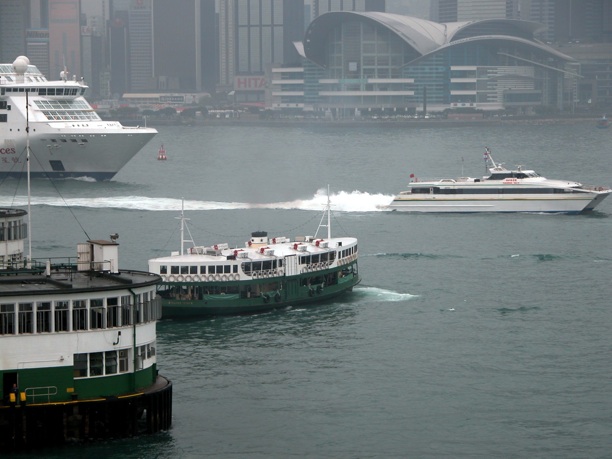 From Saigon to Hong Kong Star Ferries in foreground, other ships in middle and ? Opera House in background.
Posted by Ken & Carol at 20:01 No comments: 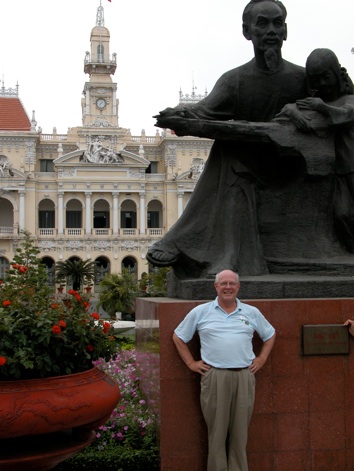 To Saigon, aka Ho Chi Minh City by the nerds of the north, and then to the wonders of Cambodia
Posted by Ken & Carol at 19:50 No comments:

To South India, Chennai and Kerala

On the road again, by ship across the Indian Ocean to Chennai, formerly known as Madras, on the east coast of southern India, then by train to Kerala, where the monsoon rains begin, on the west coast of India, and back to Chennai, where the remains of St Thomas are found.
Posted by Ken & Carol at 18:33 No comments:

To Tanzania and Zanzibar 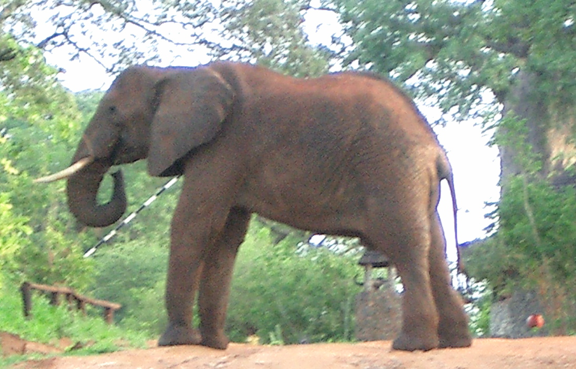 From Cape Town, around the Cape of Good Hope to Tanzania and Zanzibar

More on Cape of Good Hope from Wikipedia
Posted by Ken & Carol at 18:24 No comments:

Across the Atlantic to Cape Town

Across the South Atlantic from Salvador, Brasil to Cape Town, South Africa
Posted by Ken & Carol at 18:20 No comments:

From Havana to Salvador and 5 days in northern Brasil.
Posted by Ken & Carol at 18:17 No comments:

Here is the way to get there. Nassau to Havana.
Posted by Ken & Carol at 18:11 No comments: