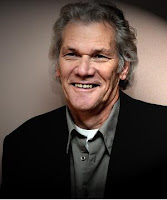 So look for the Foster name in coming seasons, extraordinary stories about ordinary people: sure to be entertaining, probably very funny with some parts a little maudlin, and usually some flare for the universal in the particulars of whatever situation he is exploring.

We have a lot of good players here in Billings: Amy Peterson, Angela Fulkerson, Elizabeth Alexander, Shawn Bettise, Zak Kreiter and Jayme C Green all did well individually and especially together, and should be counted among those good players. Their S.O. was well-deserved.

Casey Visser turned in a good job in his first chance at direction. The guys who built the set should be commended. This set really looked like the kitchen of a successful dentist, and the doors were solid, something not easy to do. Way to go guys.

I'm pretty sure we've seen at least one other play by Foster here recently, maybe The Foursome, and perhaps some others but they have slipped my mind. 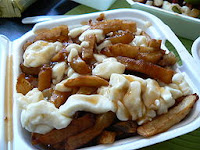 Oh, I almost forgot to mention poutine. See the picture to the right. Thanks to NPR on Sunday morning I found out that this French-Canadian dish of cheese fries and gravy is fairly recent but now widespread across Canada. If I remember correctly it is used in a different, suggestive if not seductive, way in the play, several times. The context and body language left no doubt as to its meaning, sort of a single entendre. Check out the Wikipedia entry. It looks and sounds delicious.
Posted by Ken & Carol at 22:03 No comments: 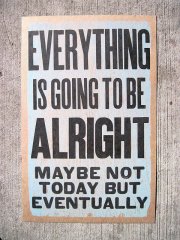 Many of us commoners were watching our Washington DC betters play games with each other by inviting Attorney General Holder to hand over some documents that might reveal some dastardly facts about him, his department and maybe even the President. We thought it was just business as usual but then things started turning a little more darkly when those who are said to represent us ordinary folks decided to threaten AG Holder with a contempt of congress citation.

But all is not dark because today Ms Pelosi, former Speaker of the House, opined that the people who were asking AG Holder to produce the documents were the same as those trying to suppress the vote turnout throughout the country. Some of us snorted our morning coffee when we first heard this but then we recovered our wits and all agreed that this was a great revelation and we were very glad to hear about it. Of course, there are a few of us that subscribe to the notion that the Pravda Maneuver applied to anything the Left or their stooges say is closer to the truth—you know—180 degrees from what they actually say.
Posted by Ken & Carol at 12:01 No comments:

This is an amazing video. I think I will look for the book. Leftism, Islamism, and Americanism: apparently that's all there is. Is that true?

More From The Boys Of Summer 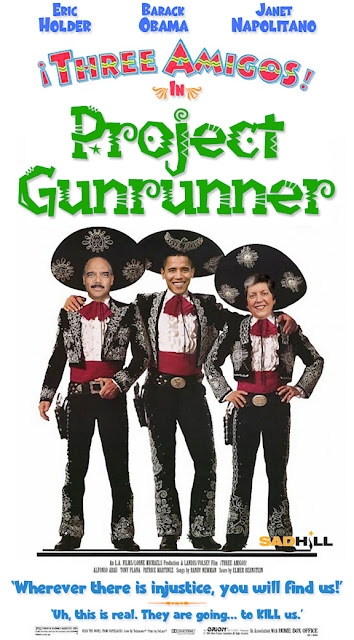 While our friends and acquaintances in the Washington DC area play with each other in the kind of games illustrated above, the normal people out here in flyover land are paying attention to more important games like rookie league baseball in Montana and nearby states: Colorado, Utah and Idaho. The good folks in Casper WY have been saddened by the departure of their Pioneer League franchise but since the team was owned by the big guys in Denver, their departure to Grand Junction was probably inevitable. This must be one of the most spread-out leagues we have in this country though I suppose some of those in higher divisions might come close. I know that AAA teams tend to travel by plane and A teams by bus. I don't know what the AA teams do. The teams that make up the AA Texas League, the Eastern League, and the Southern League may well be closer to each other than some of the A league teams. Now that I think about it and look at a map, it looks like the move to Grand Junction makes the southern division of the Pioneer League a little more compact.

In any event the branch of the Boys of  Summer here in Billings are celebrating their 60th year here with their usual hoopla and funny old-looking off-white uniforms. One wishes that they would bring their hitting clothes too. In two games so far I counted less than a dozen hits and that included a few doubtful scoring interpretations like the winning stroke last night that most shortstops would have scooped up and thrown out the guy going home.

Pitching was absent Monday night with a lot of wildness and fortunately the 13-3 loss could have been worse but the boys from Missoula were swinging at most anything. When the ball got close to the plate it was usually spanked to the outfield or over it. Last night the pitchers seemed to have their stuff and the home plate umpire changed his mind often enough on the shape of the strike zone to give them the upper hand. Young Bob Stephenson looked good for 5 innings and a couple of big left-handers looked pretty good after that too.

More later. Let us hope our pitchers keep their control and our hitters start withholding their swings at balls more than 6 inches off the plate. 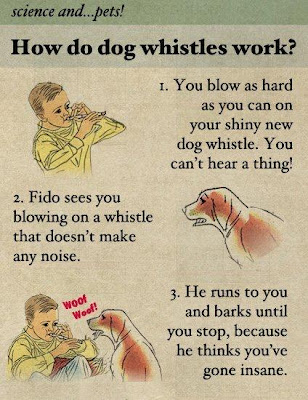 I found this on a good blog called Are We Lumberjacks. Check it out.

Labor Unions are not dead. They are reloading.

Labor Unions are not dead. They are reloading. This is a useful summary from The American Thinker.
Posted by Ken & Carol at 18:39 No comments: 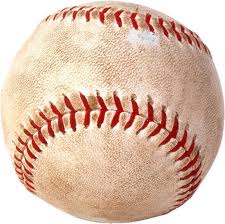