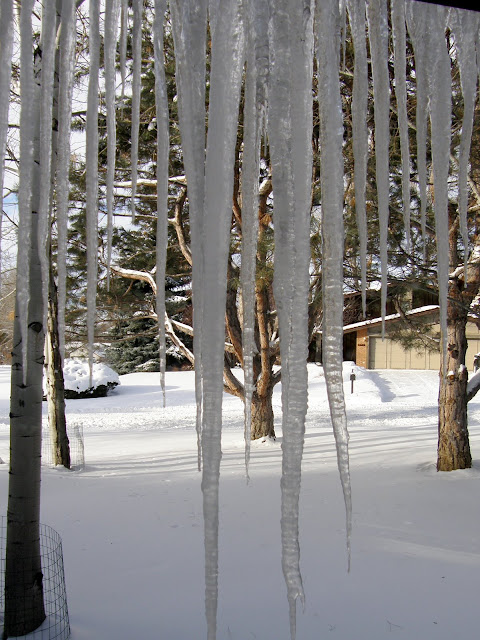 The view from my front window looking toward Ramada Drive running from left to right on 27 December 2008. This is an example of climate change aka Local Cooling. 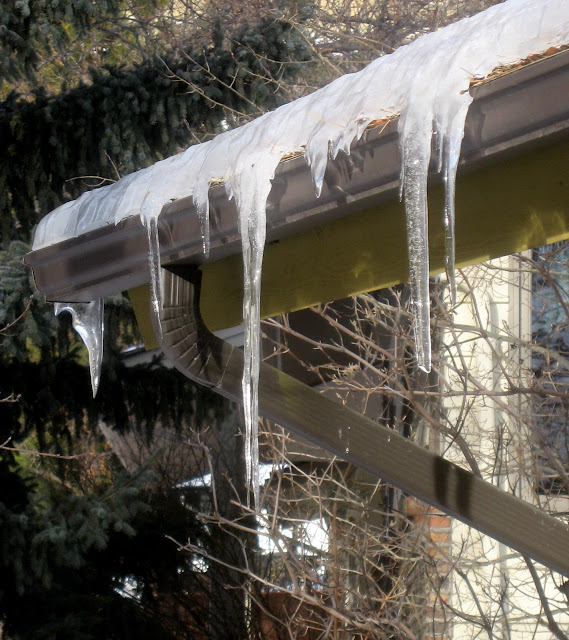 Three days later this is all that was left. This is an example of climate change aka Local Warming. I haven't seen any polar bears. They may have all drowned in these parts because of climate change.
Posted by Ken & Carol at 04:43